Use this collection of Johnny Appleseed picture books to teach your students about his life and all the great things he did for others.

Add them to your apple unit or your study of tall tales and legends. Read one or two on Johnny Appleseed Day.

Whether you’re adding these picture books to your apple unit study or your studying Johnny Appleseed himself, there are a variety of storybooks to choose from.

Fill your autumn book basket with one or more of these storybook versions of the Johnny Appleseed story. This list of books is a great place to start.

You can find them at your local library or used book store. Or, you can purchase them on Amazon by clicking the images and/or links below. Enjoy! 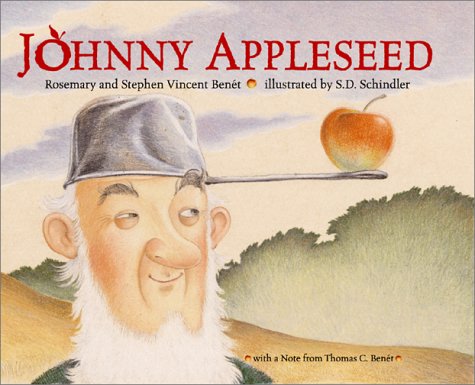 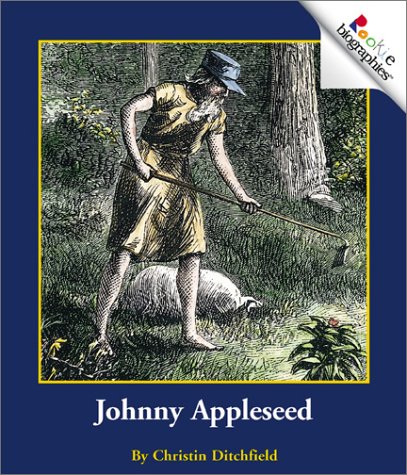 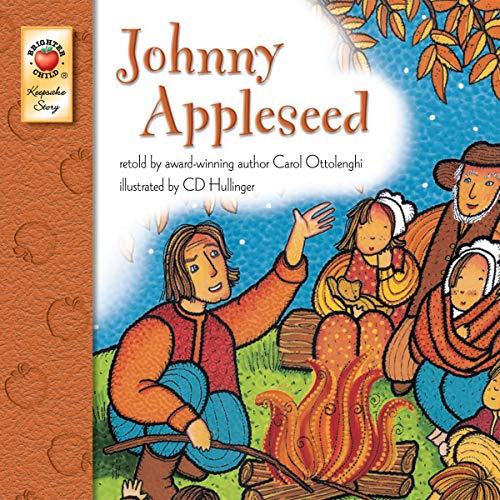 Johnny Appleseed | Provides young readers with this classic poem about the adventures of a preacher and a teacher who planted apple seeds along the Ohio River in the late 1700s and early 1800s.

Johnny Appleseed | John Chapman lived in the frontier during the early 1800s. He spread apple seeds from Massachusetts to the Midwest, trying to make the country a better place to live. Join him on his journey and see why he was called Johnny Appleseed! 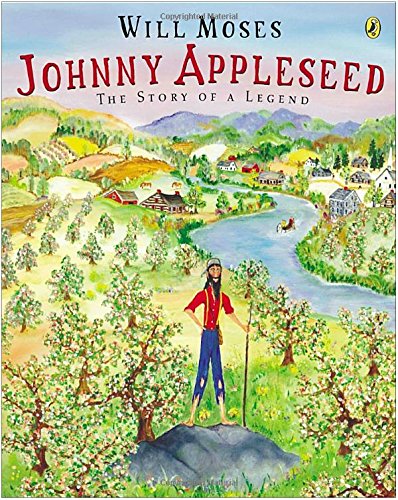 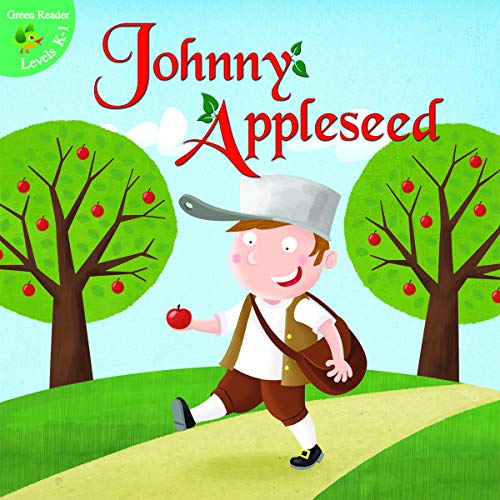 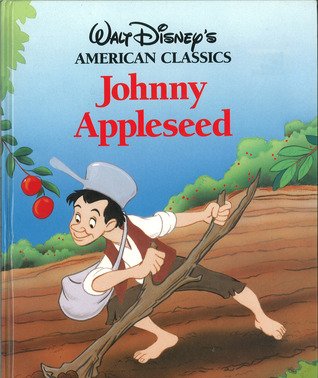 Johnny Appleseed: The Story of a Legend |Everyone knows the story of Johnny Appleseed: how he traveled westward across our young country, spreading apple trees wherever he went and wearing outlandish hats, like a soup pot, on his head. But did you know that Johnny Appleseed was a real person?

Walt Disney’s Johnny Appleseed | Recounts legends about Johnny Appleseed, including his friendship with the wild animals, his cooking pot hat, and the thousands of apple trees he planted on the trails West. 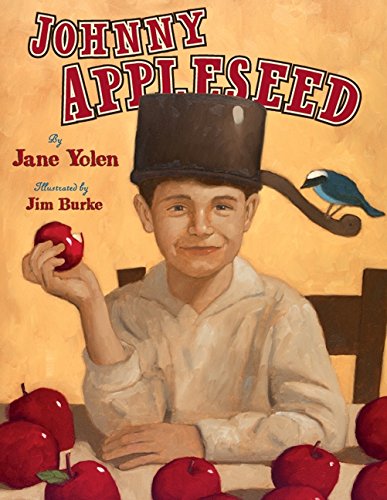 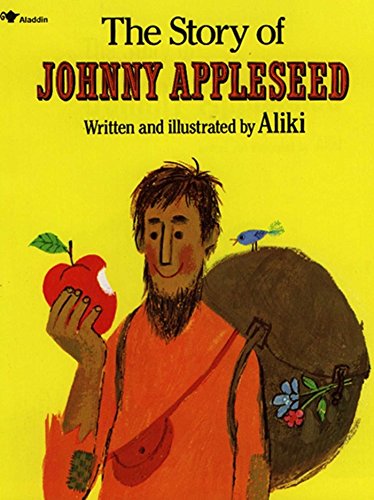 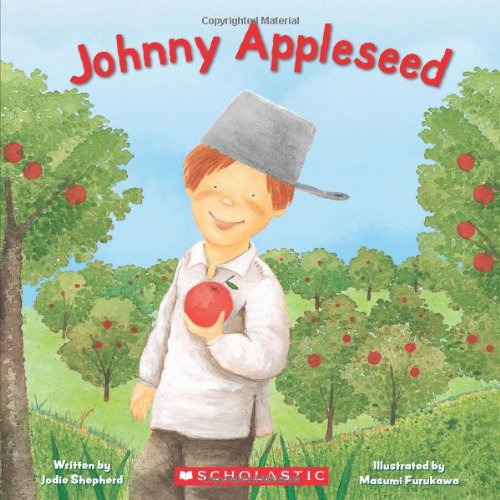 The Story of Johnny Appleseed | Retells the wandering of John Chapman whose devotion to planting apple trees made him a legendary figure in American history.

Johnny Appleseed | This beautifully illustrated retelling shows how Johnny Appleseed bloomed from a young boy who loved the outdoors into the legendary man who spread apple trees all across the United States. Showing small acts of generosity and the love of nature can make a big difference, this book is sure to inspire the budding little Johnny Appleseed in every reader. 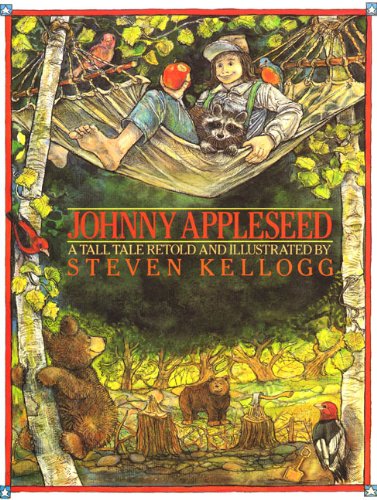 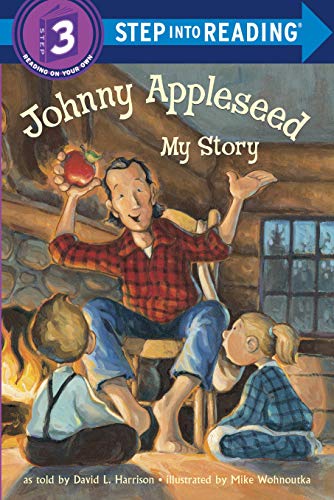 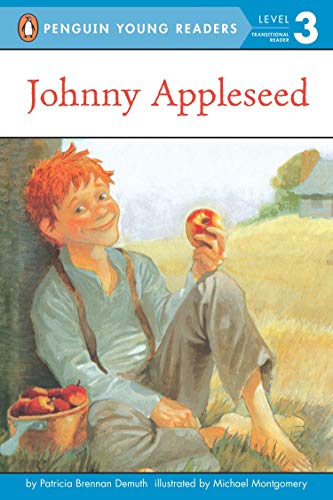 Johnny Appleseed: My Story | Johnny Appleseed was an important historical figure, well known for planting apple orchards across the new frontier. But he was also a master storyteller! Readers learn how he started planting apple trees—and about some of the myths and true stories of his life.

Johnny Appleseed (Penguin Young Readers) | With a bag of seeds and a pot on his head, John Chapman set out West to plant apple trees. He made lots of friends and planted lots of trees. Pretty soon, people started to call him Johnny Appleseed. 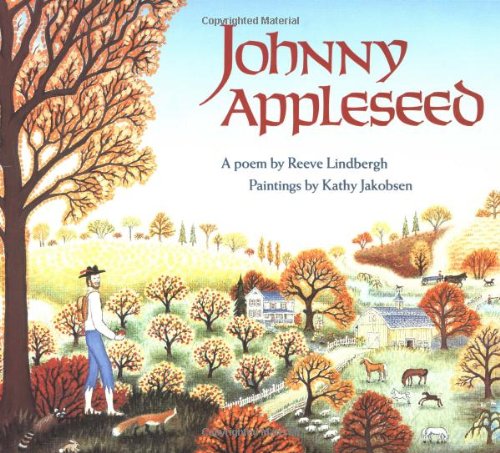 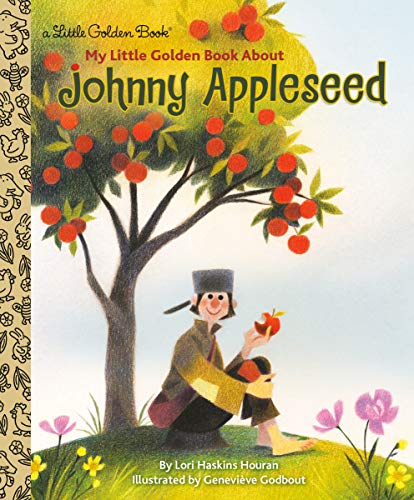 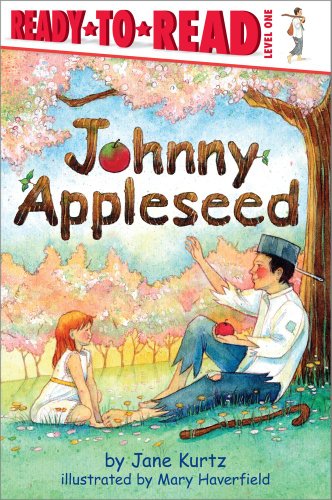 Johnny Appleseed | Rhymed text and illustrations relate the life of John Chapman, whose distribution of apple seeds and trees across the Midwest made him a legend and left a legacy still enjoyed today.

My Little Golden Book About Johnny Appleseed| In this simple yet lively book, preschoolers will be introduced to John Chapman, better known as Johnny Appleseed. Lyrical text and bright, appealing artwork capture the essence of this important American.

Which one will you read first?

Everyone loves an apple. Yum. Dig right into the core of the apple with this interactive felt labeling set. There are labels for the inside and outside including ones to show what happens to the flower during the apple life cycle. 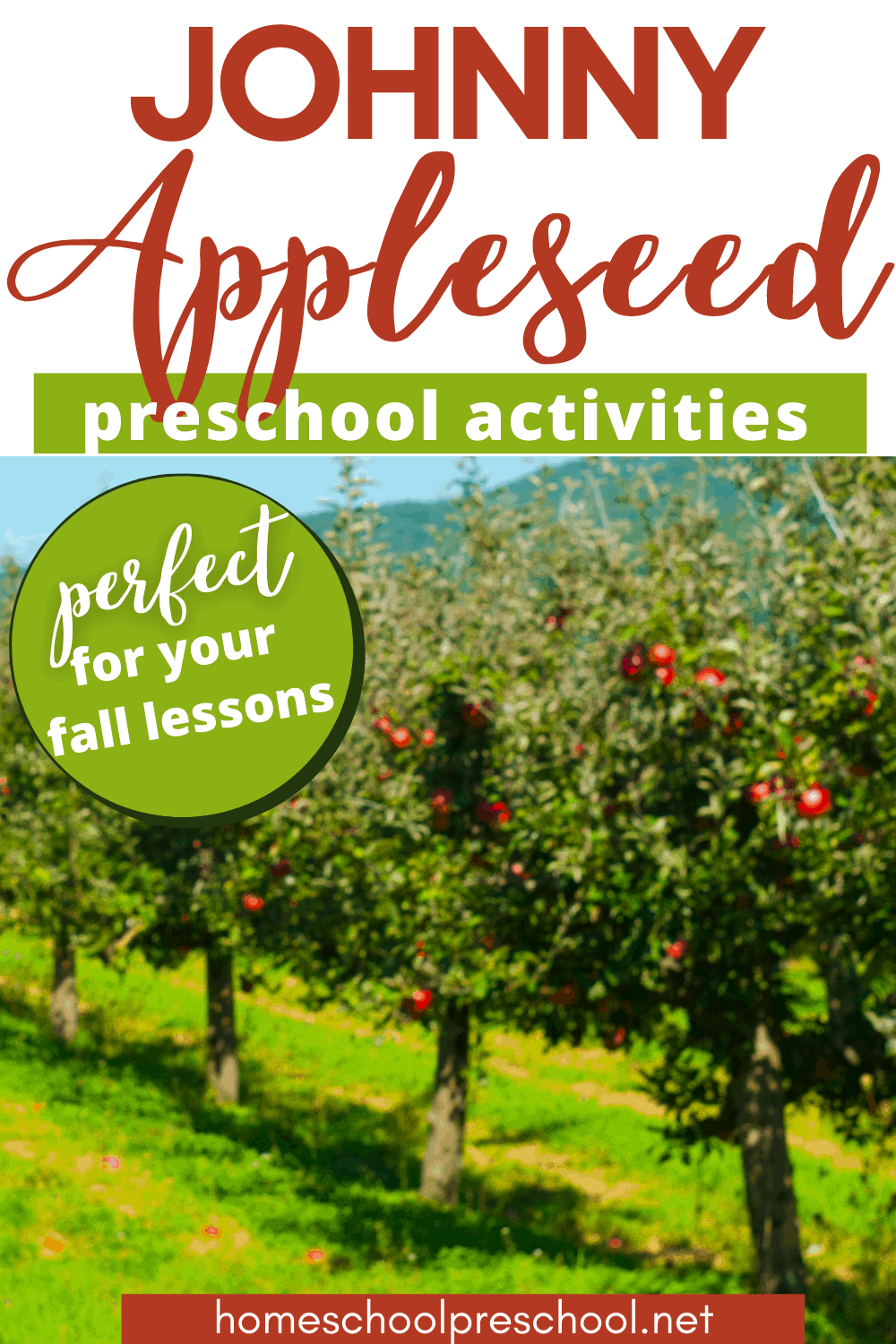 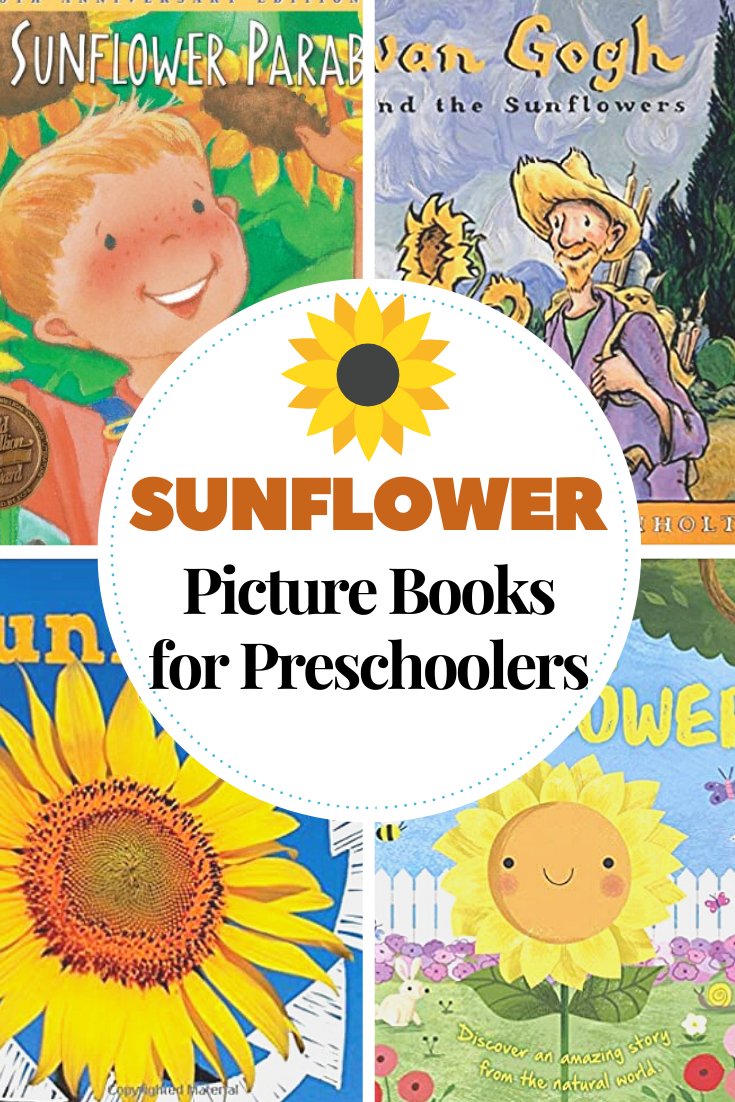 This post may contain affiliate links. Gather a collection of books about sunflowers as you head into summer! Kids can learn about the life cycle of the sunflower and more! Whether you’re studying sunflowers with your preschoolers or you’re just looking for some fun books to read this summer, don’t miss this spectacular collection of… 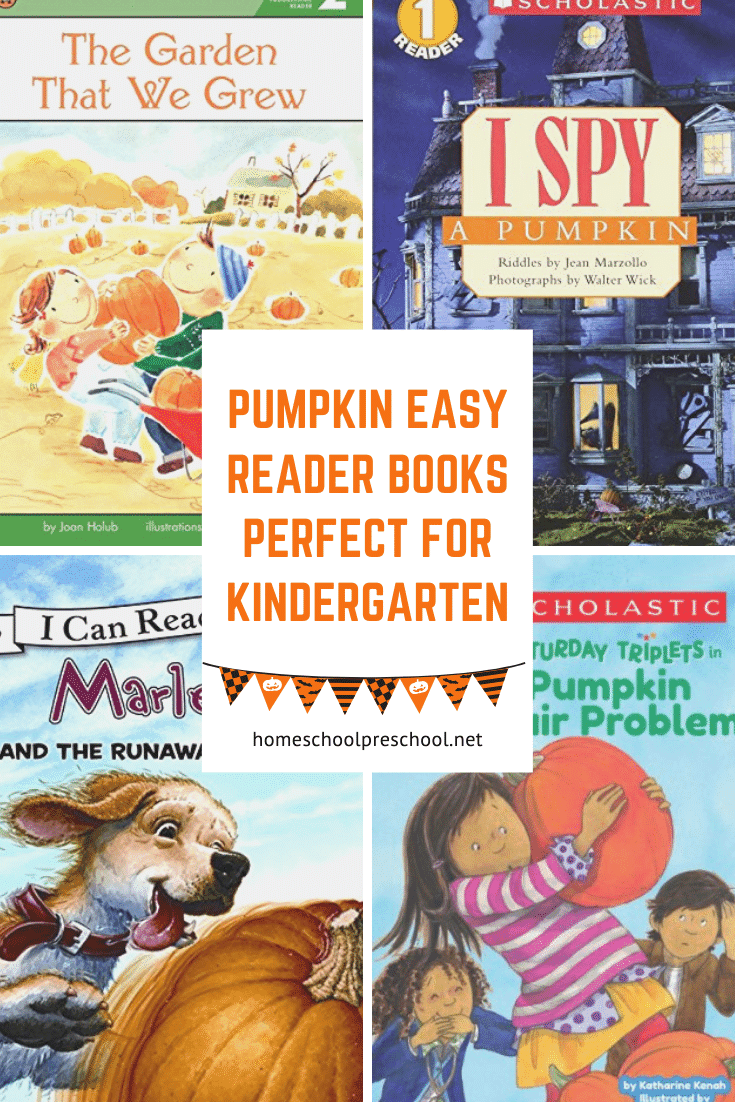 This post may contain affiliate links. Don’t miss the perfect collection of pumpkin books for kindergarten! These easy readers are sure to engage and excited your young readers this fall. Easy readers are great for young readers. They often have large print and short sentences. Oftentimes, they’re packed with sight words your students are becoming… 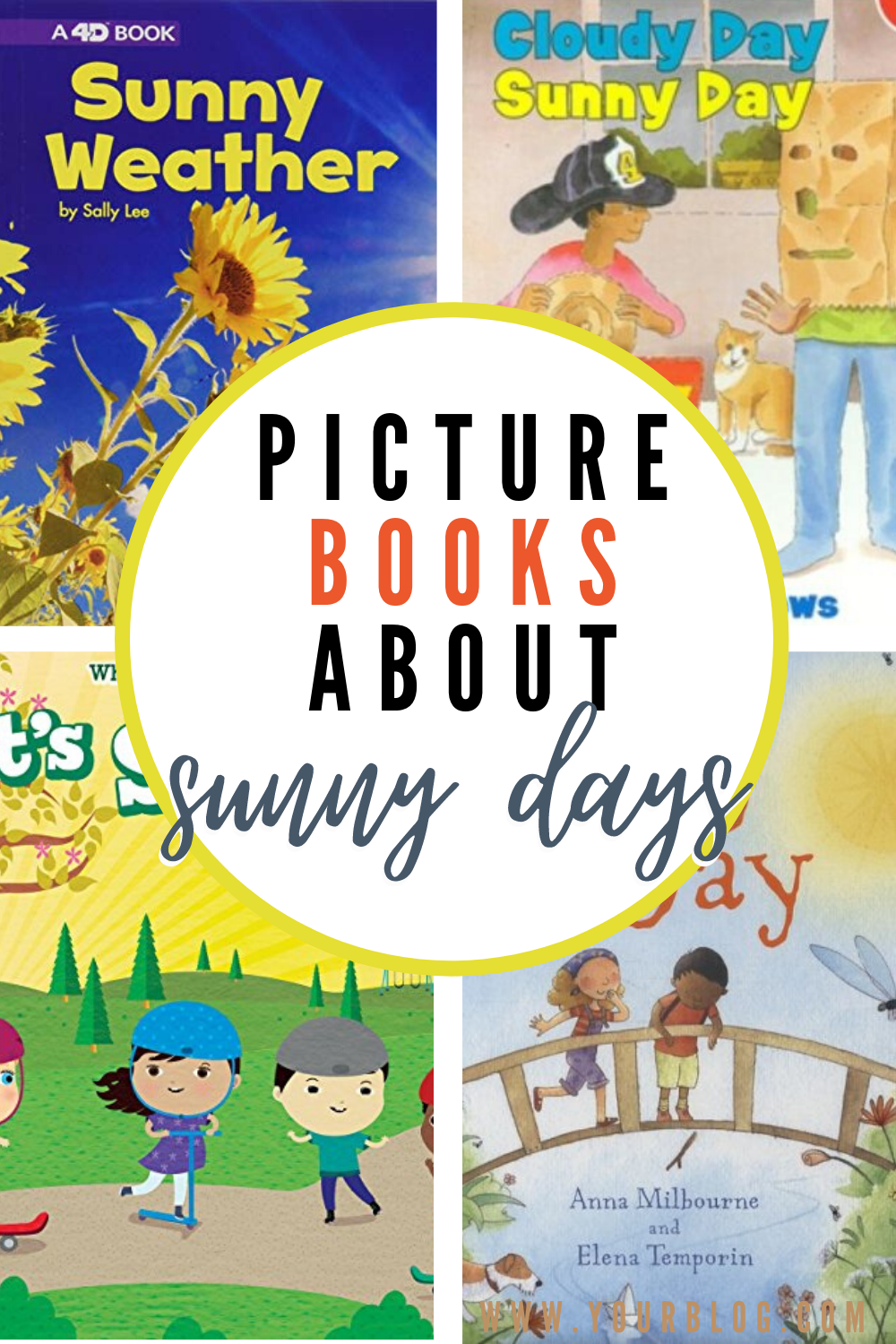 This post may contain affiliate links. No matter the season, you can read books about sunny weather to your preschoolers. This collection of fiction and nonfiction books is perfect any day of the year! Whether you’re teaching a lesson about the sun or you’re looking for a good book to read on a sunshiney day,… 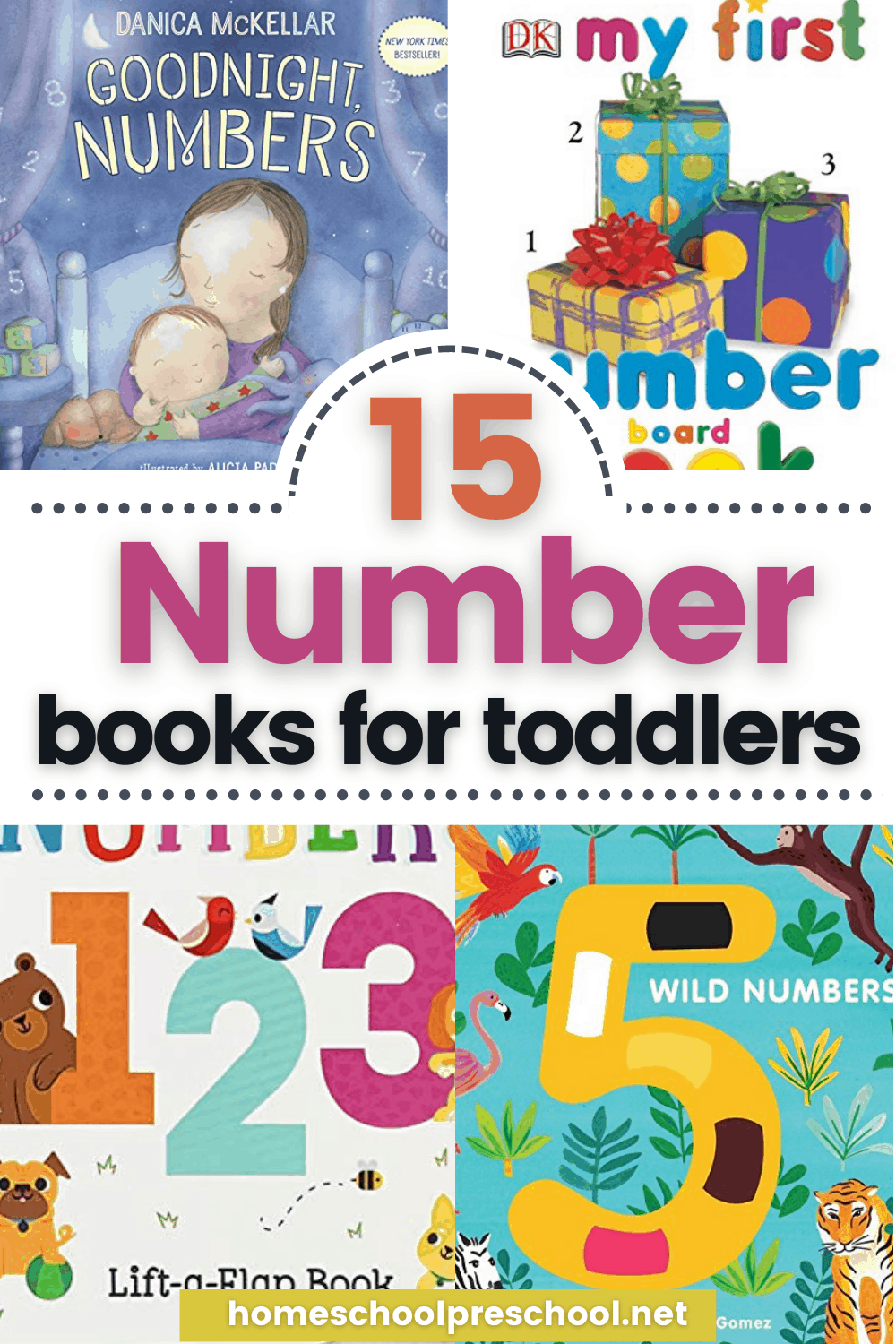 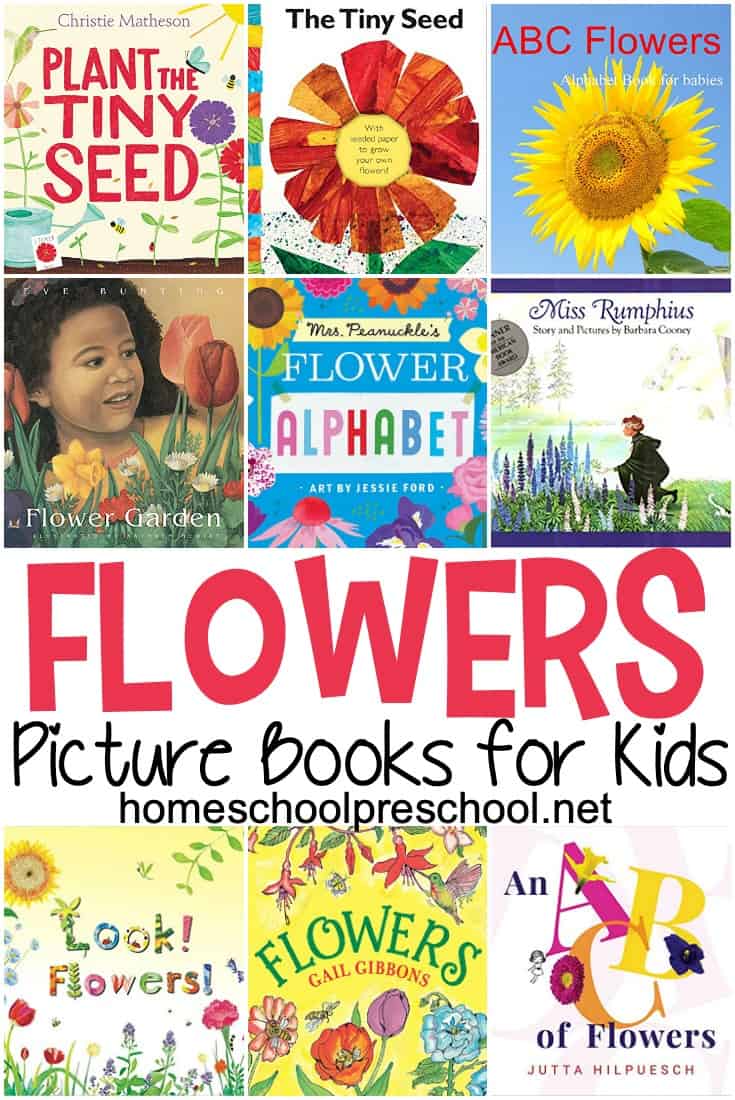 Affiliate links are used on this site, which help to provide support for our family and homeschool.
332 shares