Are you wondering how to teach the alphabet to kindergarten students? There are many creative ways to help your students learn. Let’s explore them!

The alphabet is an important building block for young students. Teaching the alphabet to kindergarten students can be a fun and exciting process.

There are many different alphabet activities that can be used to teach letters to kindergarten students. Activities can help students learn in a hands-on way.

The best way to teach the alphabet to kindergarten students is by using a combination of methods. This will help keep students engaged and interested in learning.

How to Teach the Alphabet to Kindergarten

The ABCs are a critical part of early childhood education, and teaching them to kindergarten students can be a fun and interactive experience for both the teacher and the students.

Here are some tips for how to teach the alphabet to kindergarteners:

Start with the basics.

Teaching the alphabet is a critical early literacy skill. It’s important for kids to be familiar with the letters of the alphabet so that they can begin reading and writing. There are many ways to introduce the alphabet to kids.

One way to introduce the alphabet is by having students trace the letters of their name. This is a great way for kids to learn their letters and also to become familiar with their own name.

Another way to introduce the alphabet is by providing students with letter puzzles or flashcards. These activities can help kids learn the shapes of the letters and also identify them by name.

Whatever method you choose, make sure you take the time to explain how each letter sounds. This is an important step in learning how to read and write. With a little practice, your students will be on their way to becoming proficient readers and writers!

Use games and songs.

There are a number of fun games and songs that can be used to teach the alphabet. One game that is popular with young children is called “I Spy.” In this game, one player picks a letter and then looks around for objects in the room that begin with that letter. The other players try to guess what the letter is.

Another game that can help teach the alphabet is “Alphabet Soup.” In this game, players take turns picking a letter of the alphabet and then saying a word that starts with that letter. For example, player one might pick the letter “B” and say “banana.” Players continue taking turns picking letters and saying words until someone cannot think of a word. This game helps children learn both the letters of the alphabet and their order, as well as common words that start with each letter.

Finally, songs are also a great way to learn the alphabet. One popular song is called “The ABC Song.” This song teaches children the order of the alphabet.

One of the best ways to teach anything is to make it interactive. Have your students point to each letter as they say it, or have them identify objects in the classroom that start with each letter of the alphabet.

Be creative when teaching the alphabet! Use different methods and activities to keep your students engaged and interested in learning their ABCs.

Some ideas for teaching the alphabet include using picture books, songs, and interactive activities. For example, teachers can have students identify objects that begin with each letter of the alphabet.

They can also have students make letter crafts or write simple sentences using words that start with each letter.

By engaging students in a variety of activities, teachers can help them learn and remember their ABCs. 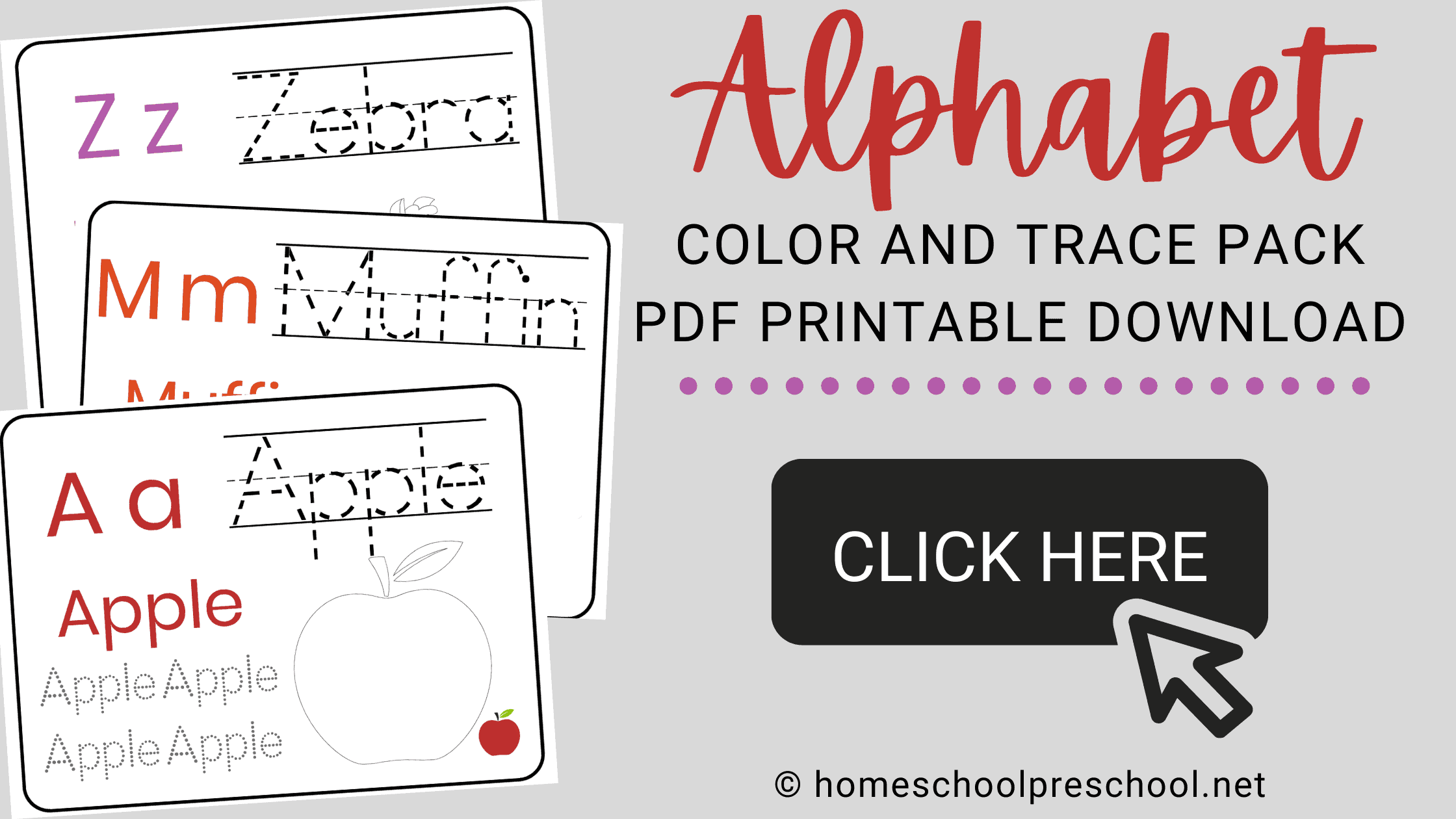 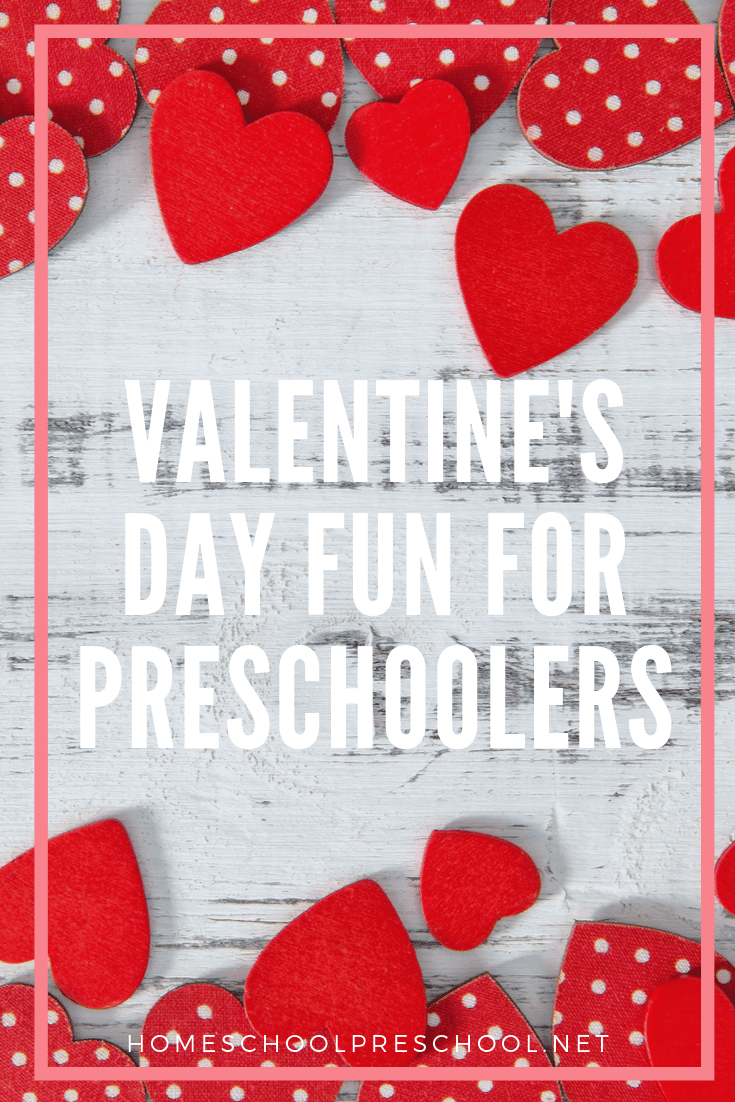 This post may contain affiliate links. Valentines Day fun for preschoolers! Hands-on, educational activities that will engage and inspire your preschoolers this holiday season! Math, literacy, science, and more! These Valentine’s Day activities are perfect for preschoolers and kindergarteners. Use them in your classroom or home. Either way, you’ll have a hard time deciding which… 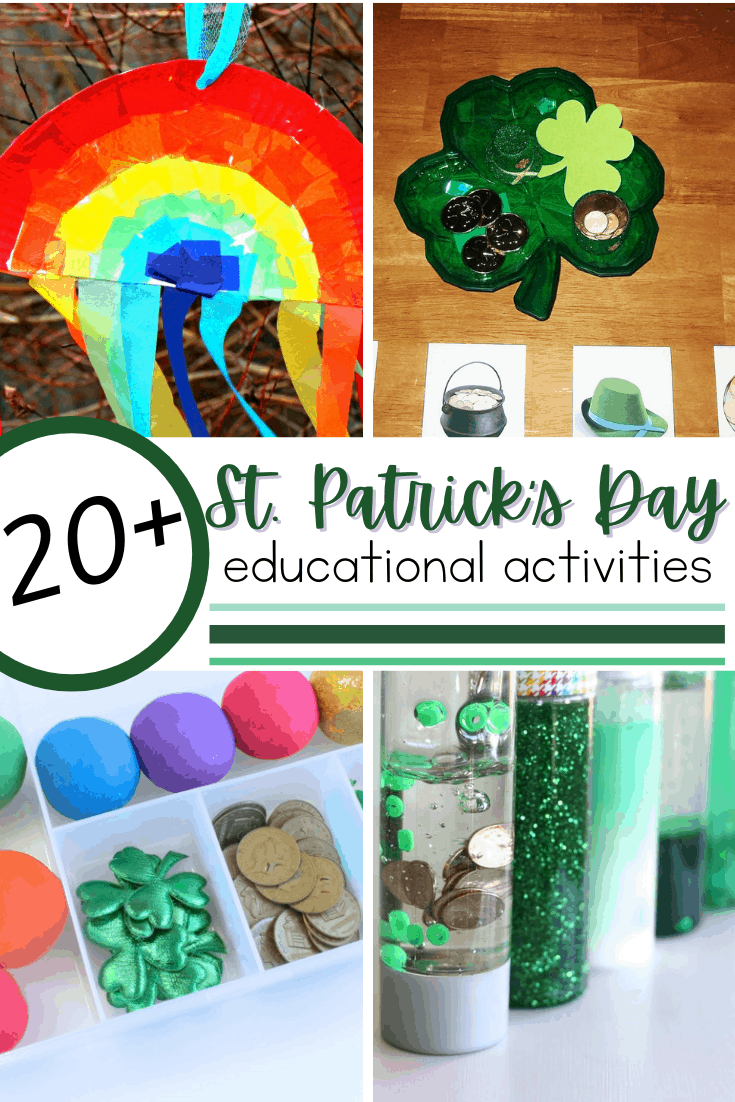 This post may contain affiliate links. This collection of hands-on educational activities for St Patricks Day is sure to inspire and engage your preschoolers and kindergarteners for hours. Whether your focus this month is centered on fine motor development, counting skills, or name recognition, the educational St. Patrick’s Day activities for preschoolers featured here are bound… 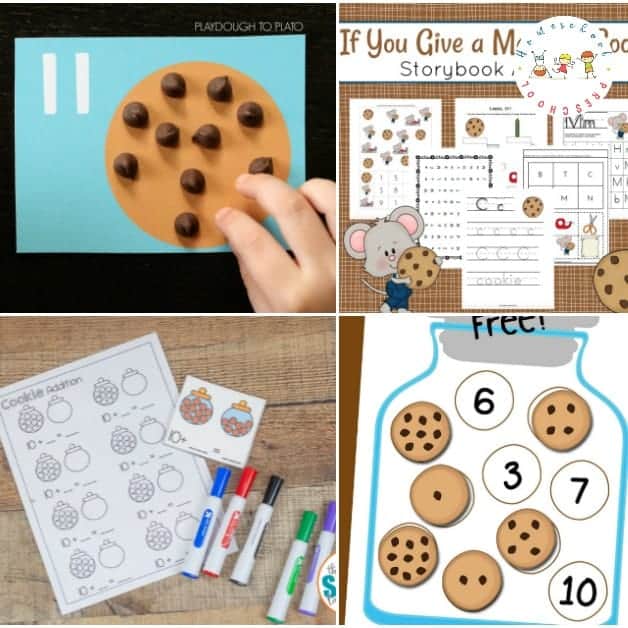 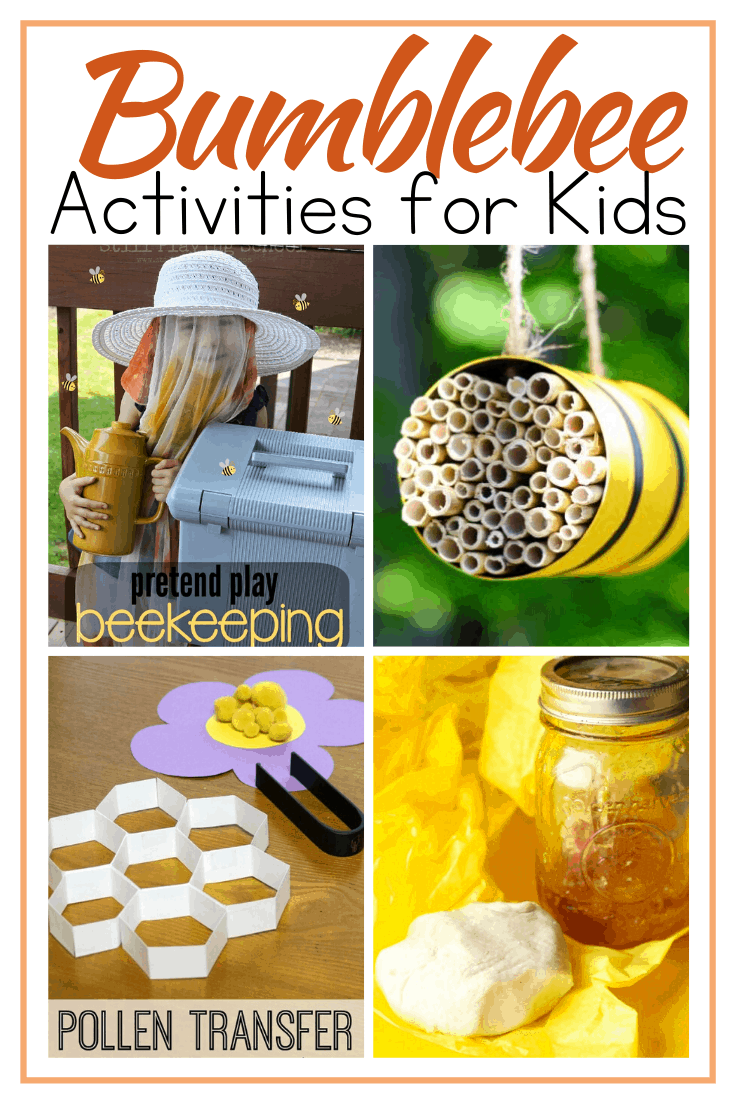 This post may contain affiliate links. If you’re looking for a fun way to learn about bees, check out these engaging activities and crafts that are perfect for exploring bees for kids. From making honeycomb art to constructing a beehive, there’s something here for everyone! Plus, it’s the perfect way to get excited for springtime…. 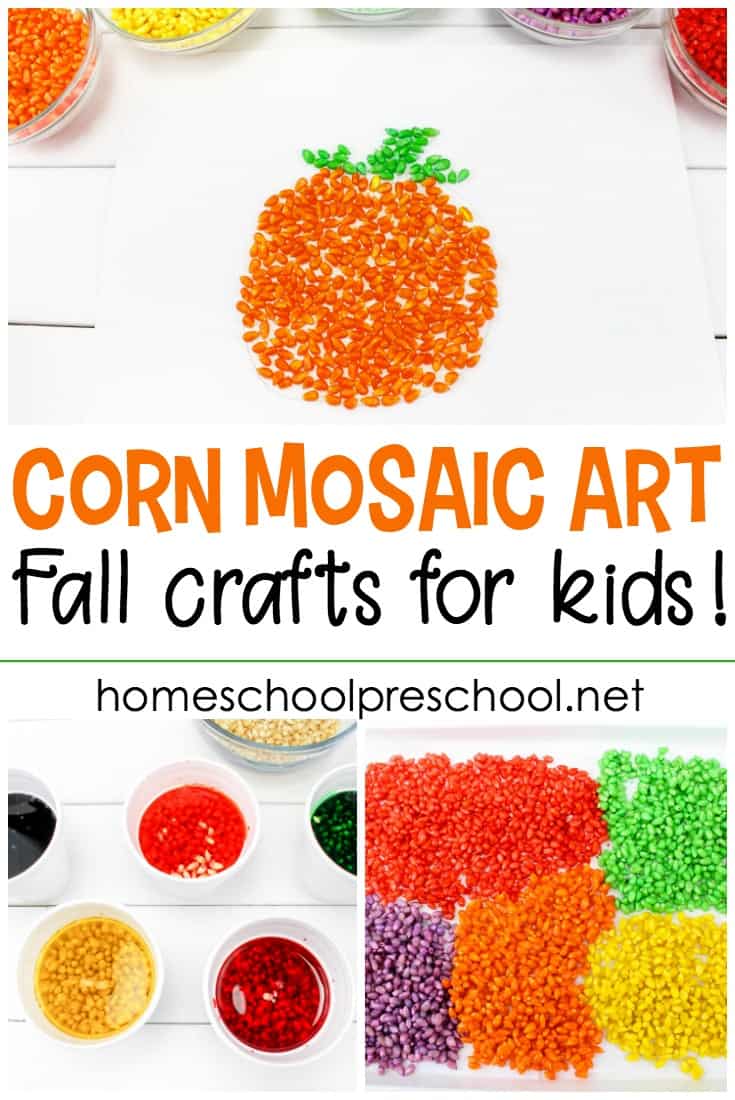 This post may contain affiliate links. I love trying unique art projects with my little ones. This pumpkin-themed corn mosaic art project is so much fun! It’s perfect for your fall crafting sessions. For a change of pace, you can try dying dried corn instead of rice or noodles. This art project is perfect for… 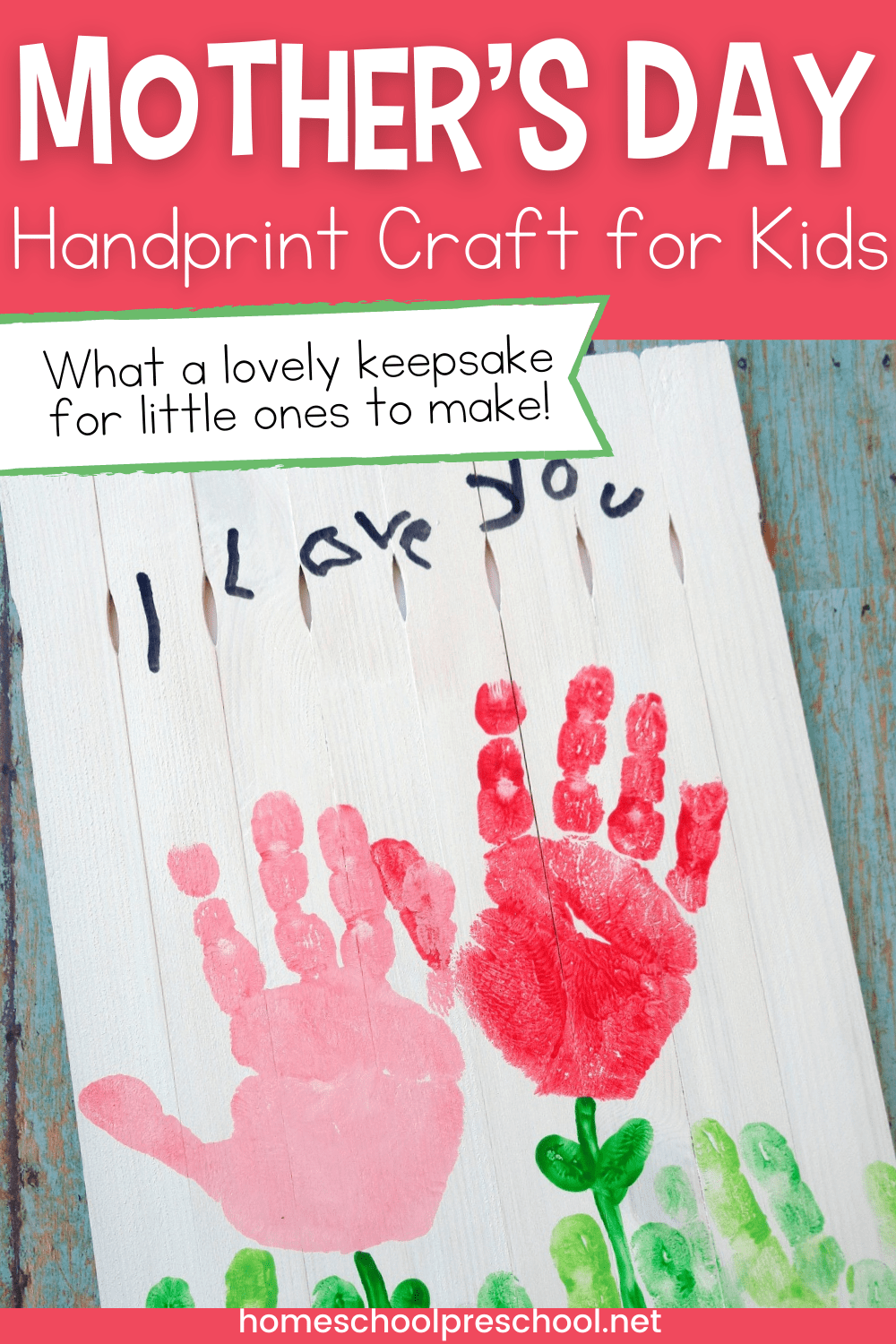 This post may contain affiliate links. Young kids love making gifts for others. Here’s a Mothers Day craft that is sure to become a treasured keepsake for many years to come. Make several and give them as gifts to Grandma, aunts, and mom! They’ll all love this handprint keepsake! Handprint Mothers Day Craft What You’ll…

Affiliate links are used on this site, which help to provide support for our family and homeschool.
3 shares