Teaching the alphabet to preschoolers doesn’t have to be intimidating. Just use these simple tricks and have fun in the process!

Each one of the alphabet activities featured below will help you introduce or reinforce the alphabet and letter sounds. You and your preschoolers will have so much fun with these ideas! 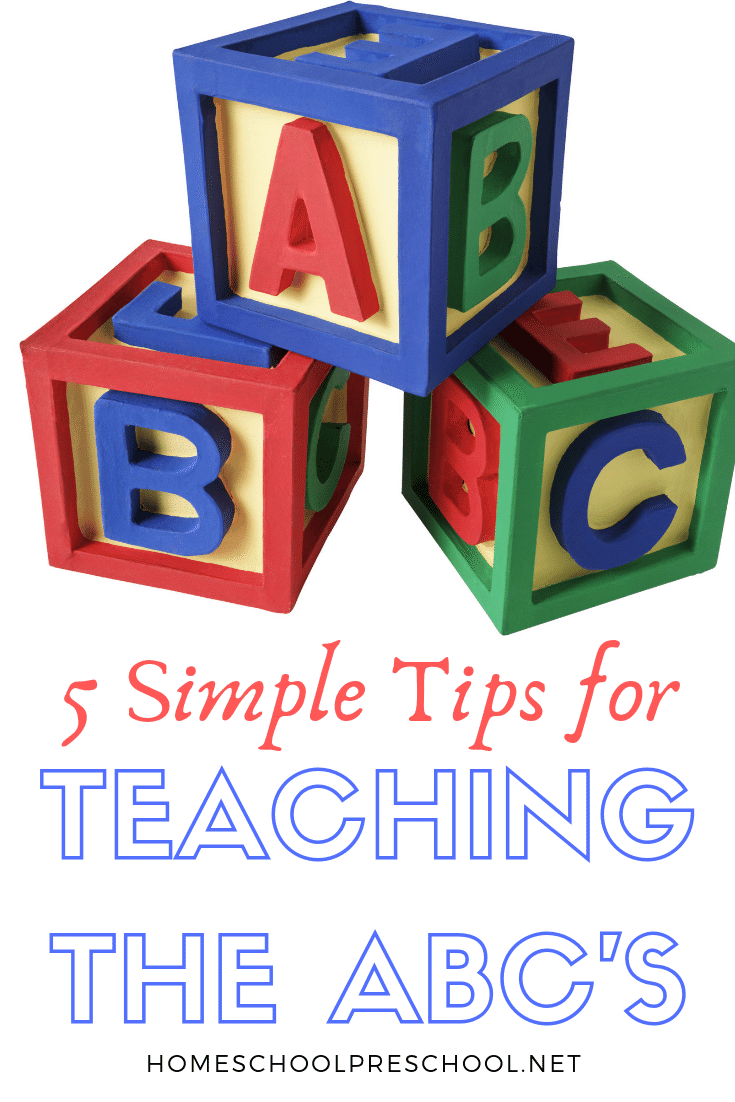 Preschoolers don’t care about clean hands. It’s hard to get preschoolers to spend enough time washing their hands to stay healthy. They just want to dash out of the bathroom and back to their play.

But we want them to stay healthy and not leave filthy germs all over the place.

And we need our preschoolers to learn their ABCs.

And they’ll know their ABCs!

Soon your child will learn the name and sound for every letter in the alphabet!

Start phonics with the vowels before you begin the consonants.

This means you’ll teach your preschoolers A, E, I, O, and U first. Remember, you’re teaching the letter names and the letter sounds at the same time.

Take your time. Some kids will learn quickly. Many kids need more time.

Once the vowels are mastered, slowly introduce the consonants.

Preschoolers love printables, especially if they have an older brother or sister. They get to do big kid school!

Printables give you a fun way to teach your kids the alphabet. You can repeat each printable several times until your child has mastered it before moving on to the next printable.

And if your child wants to repeat the same worksheet again and again, don’t worry about it.

Your preschooler is learning their alphabet, fine motor control, and having fun! 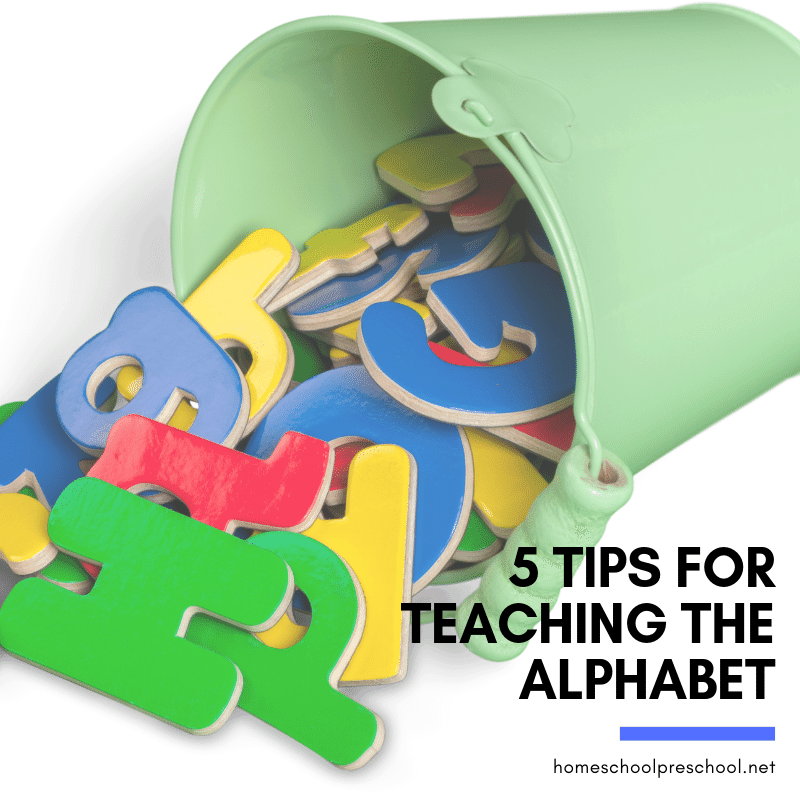 As you’re teaching your kids the ABCs, remember to be silly. Preschoolers love silly!

Dance in the living room singing the ABC song.

Move your body into the shape of the letters. Can you make a T? What about an X?

Play hide and seek and search for various letters around the house together. Every time you find the letter, jump ten times as you shout the letter sound!

Have fun, be silly, and enjoy yourself.

These simple tricks will help your preschooler learn the alphabet. Just remember to take your time. Mastery will come.

What is your favorite method for teaching the alphabet to preschoolers? 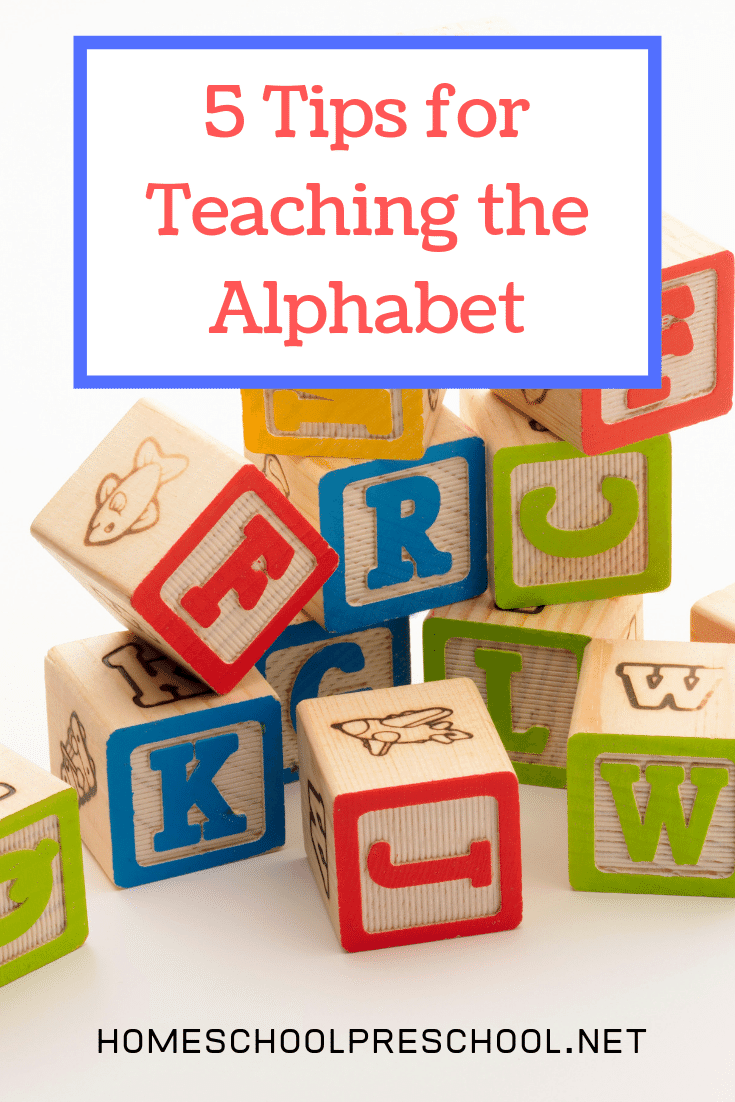 Letter Recognition Tools for Your Preschoolers

Learning Resources Snap-n-Learn Alphabet Alligators | Little ones will match uppercase and lowercase letters as they build their alligators.

Peaceable Kingdom Alphabet Go-Fish Letter Matching Card Game | Preschoolers will master the alphabet while playing the classic game of Go Fish! with letters instead of numbers.

Alphabet Books for Preschoolers | Reading ABC books is a great way to introduce your kids to letters and learning to read. Here is a great collection of alphabet books for preschoolers!

Affiliate links are used on this site, which help to provide support for our family and homeschool.
848shares