Whether you’re adding books about bald eagles to your patriotic activities or your bird studies, this collection of picture books is a great place to start your search!

This book collection makes the perfect addition to your patriotic activities for preschoolers. The bald eagle is the symbol of our country, and many of us teach about them in the weeks leading up to the Fourth of July. You can also add them to any bird study you have planned, as well.

Below, I’ve featured just a handful of picture books that will help your young learners learn about bald eagles.

You should be able to find them at your local library or bookstore. If you can’t find them locally, you can click each image cover to purchase them on Amazon. 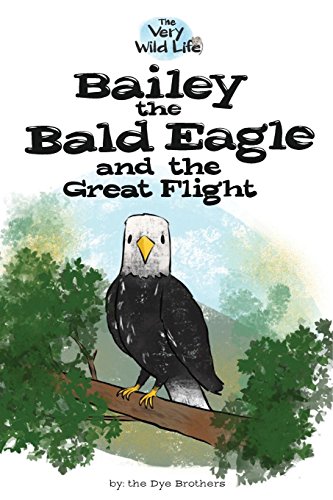 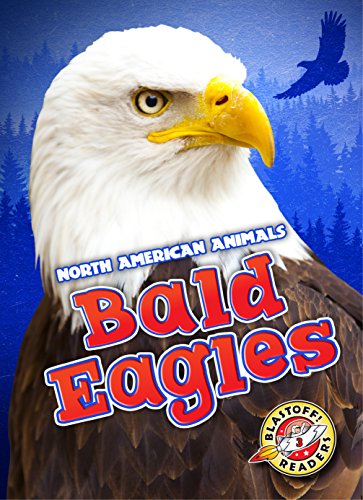 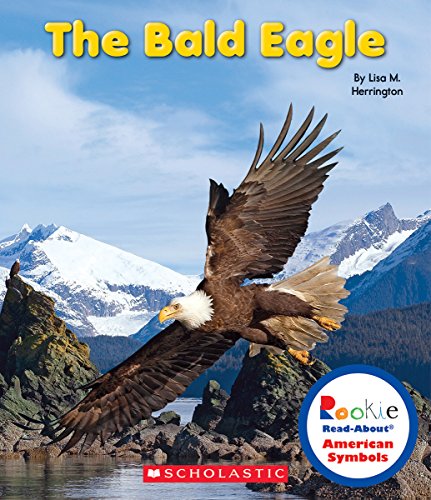 Bailey the Bald Eagle and the Great Flight – Bailey is a bald eagle, one of the most graceful and beautiful birds, known for being the symbol of strength and pride. She comes from a long lineage of high flyers, with her grandfather even holding the world record for being the highest flyer. So, it comes as a bit of a surprise to her family when she is scared of heights…

Bald Eagles – Bald eagles can be seen soaring high in the sky in search of food. After spotting a potential meal, they swoop down to grab the prey with their powerful talons. Learn more about these iconic birds in this title for young students.

The Bald Eagle – Proud, majestic, and powerful-the bald eagle is the perfect bird to represent the United States of America and its citizens. 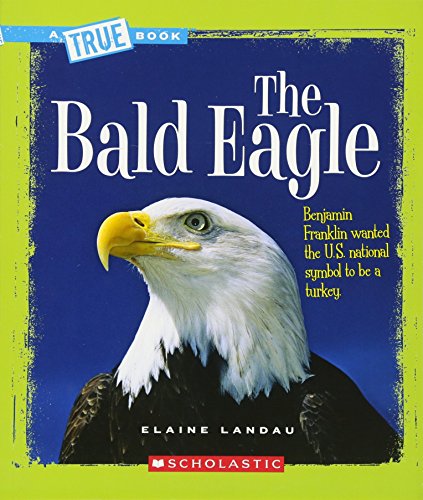 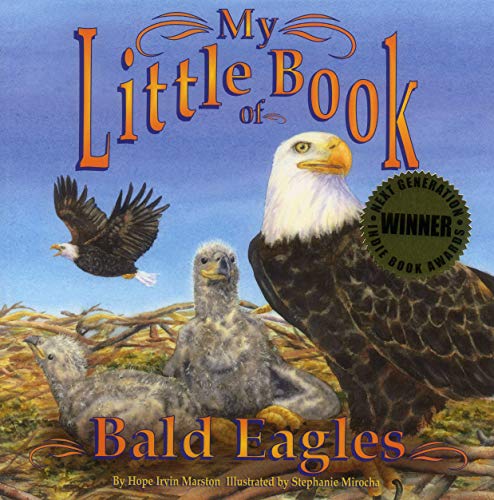 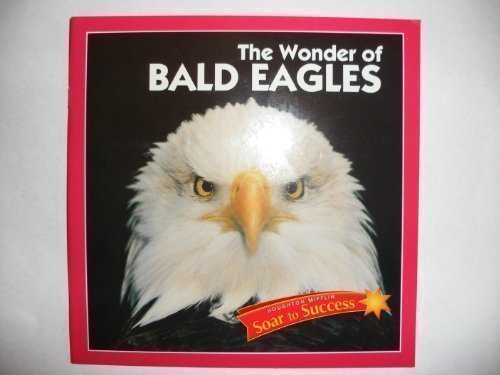 The Bald Eagle – This book describes the characteristics and behavior of the bald eagle, and discusses how the bird became the symbol of the United States, what makes it both appropriate and inappropriate as a national emblem, its endangerment and protection, and its use as a symbol.

My Little Book of Bald Eagles – This is a delightful story about a new family of bald eagles. From newborn’s first lessons in life to the first solo flight, this beautifully illustrated book is ideal for introducing young children to the wonders of nature.

The Wonder of Bald Eagles – Introduces young readers to the valiant bird of prey, the bald eagle. 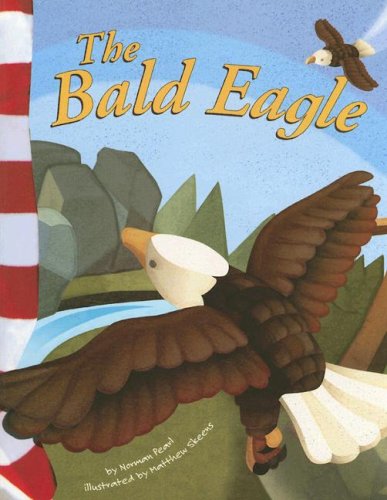 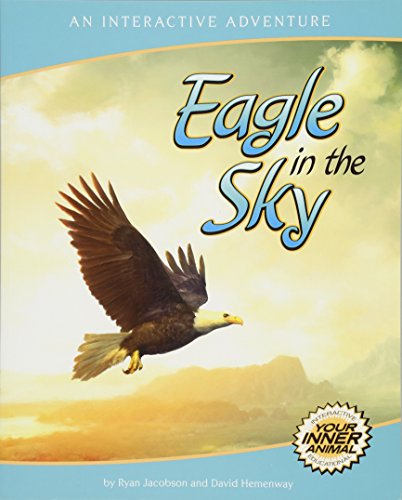 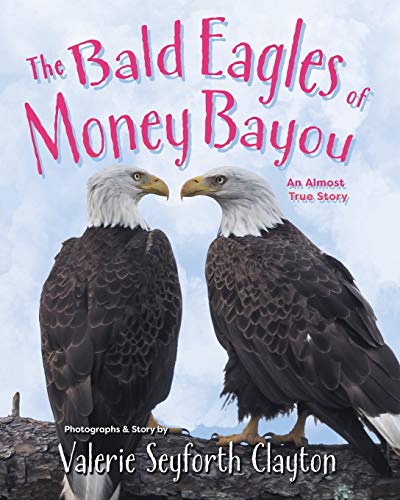 The Bald Eagle – This strong and beautiful bird is a symbol for an entire country. It is the bald eagle, and Americans made it their national emblem more than 200 years ago. Join Bill the bird keeper to see how this bird lives and how it became a symbol of the United States.

Eagle in the Sky – In this interactive adventure, you experience life from an eagle’s point of view. Flap your wings. Gobble down fish. Make important life choices. The entertaining, educational story encourages movement and imagination as readers pretend to be a bald eagle.

The Bald Eagles of Money Bayou – Meet Jack and Elizabeth, two Bald Eagles who live in Money Bayou on Florida’s Gulf Coast. Join them for their adventure during the 2018–2019 nesting season as they endure a hurricane, rebuilding, and successfully raise their new eaglet Miracle. 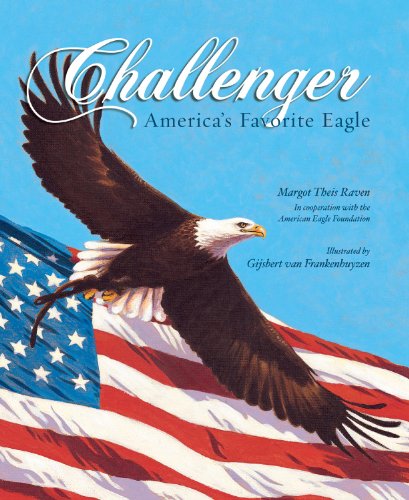 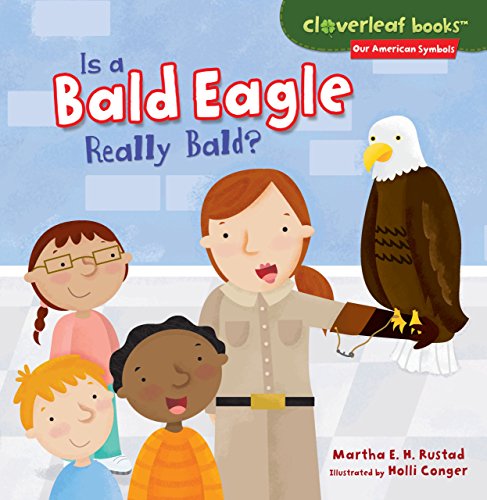 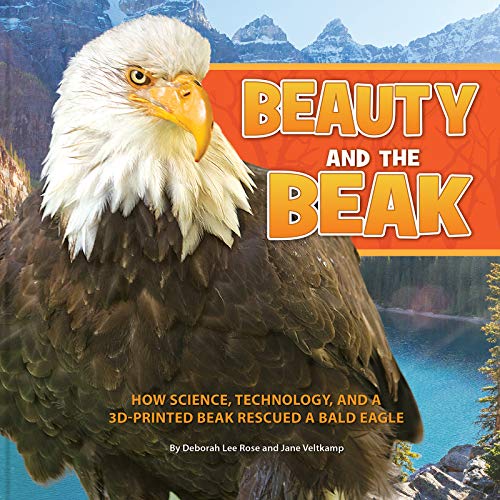 Challenger: America’s Favorite Eagle – Challenger, an American bald eagle, is this country’s most popular winged mascot. He was blown out of his nest as an eaglet and taken in by humans.

Is a Bald Eagle Really Bald? – Join Ms. Patel’s class as they find out why bald eagles are important, what the Great Seal stands for, and how bald eagles live in the wild. A special guest also pays the class a visit! 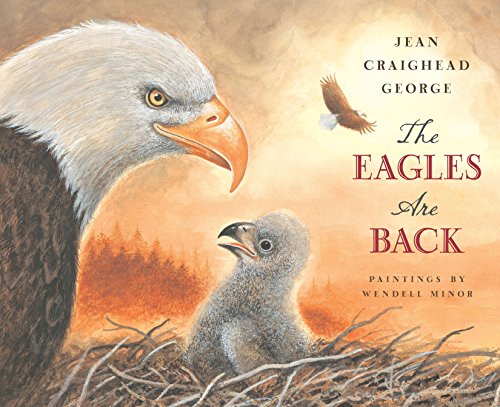 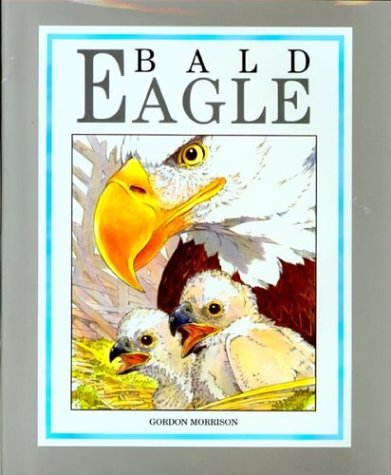 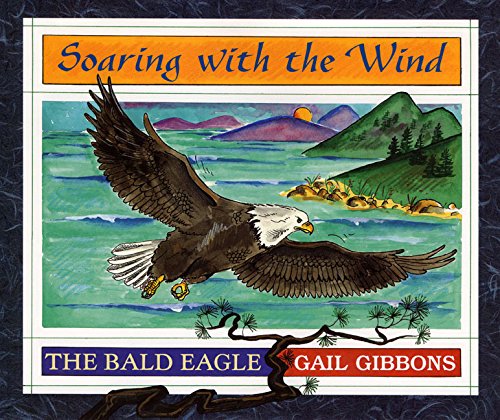 The Eagles are Back – The American bald eagle, the national symbol of the United States, was once dangerously near to extinction. With the help of dedicated volunteers and decades of hard work, the eagle population made a dramatic comeback. This moving picture book tells the story of one boy who helped in the hatching of an eaglet.

Bald Eagle – The main story is told with full-color pictures, taking the reader through the eagle’s life cycle – the chicks hatch; are protected and fed by their parents; go through various plumage phases; learn to fly, fish, and hunt; and eventually leave the nest to begin their own families.

Soaring with the Wind: The Bald Eagle – A majestic bird swoops down, snatches its prey, then soars into the clouds. It is a bald eagle, one of North America’s largest hunting birds.

Which of these books about bald eagles will you read first?

Round Out Your Unit with These Activities

These Fourth of July felt figures include an eagle, Statue of Liberty, Liberty Bell, and the American flag. They’re perfect for your patriotic lesson plans.

Tara Holtz
Owner at Homeschool Preschool
Tara is a Southern girl at heart and mother of 3. As a longtime homeschool momma, she is passionate about equipping and encouraging mommas in their efforts to educate their littlest learners at home. Tara loves to crochet and read in her downtime. She is also a self-proclaimed planner addict and shutterbug! You'll want to check out Tara's other blog, Teaching with Children's Books!
Latest posts by Tara Holtz (see all)
4shares
« Butterfly Books for Preschoolers
Beehive Craft for Preschoolers »

Affiliate links are used on this site, which help to provide support for our family and homeschool.
4shares