It’s too easy to get caught in the drill and kill approach to letter sounds. But teaching phonics shouldn’t be dull. Use these 5 techniques and have a blast teaching letter sounds! 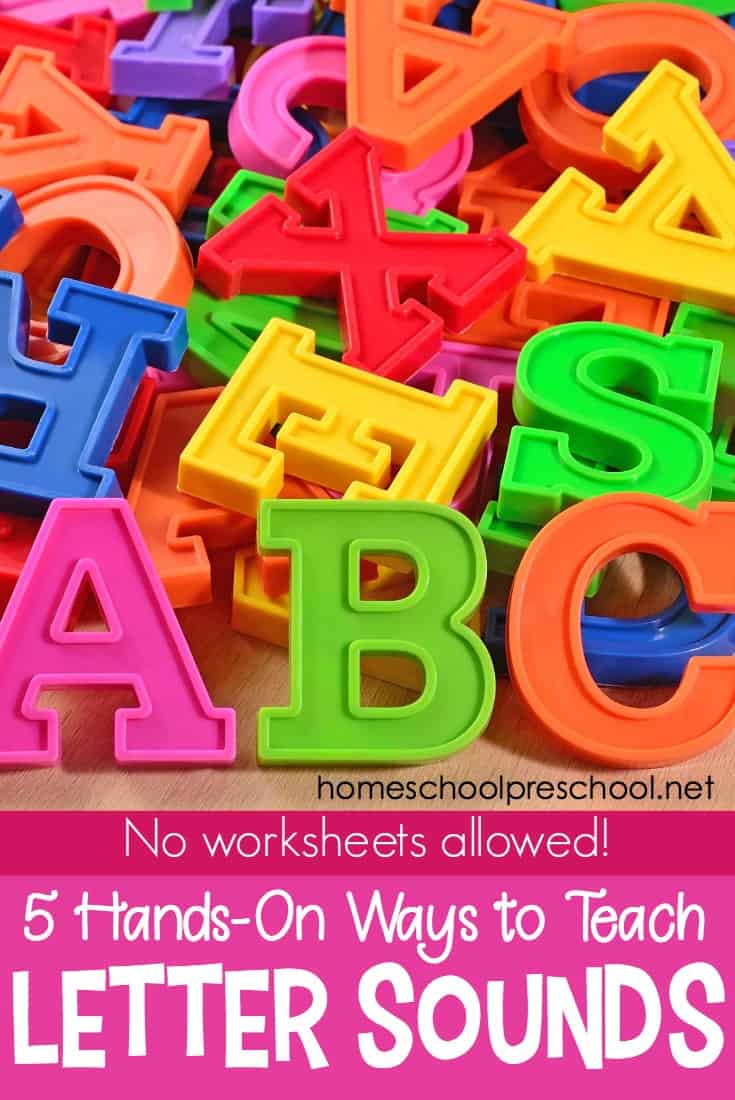 Preschoolers are active people. Sitting in one place cramps their style. So instead of sitting down with your preschooler, march around the house.

First draw the letter you’re studying on a piece of paper and tape it to a yard stick. Now have your child wave the letter in the air and chant, “T says /t/, /t/, /t/!”

Create a parade with wagons and stuffed animals as you march around the house chanting!

2. Draw Letters in the Mud

Spring rains not only bring flower but they create plenty of glorious mud. And I know I struggle to get my preschoolers out of the mud and back inside.

But mud also gives you a wonderful opportunity to teach your children their letter sounds!

First send your child to find a couple of sticks and then practice writing letters in the mud and saying their sounds. If you run out of room, grab a flat stick to smooth out the mud before writing another round of letters.

Your kids will love studying phonics while playing in the mud.

Make a potato stamp for each letter you’re studying. You’ll need to grab the potato and carve the letter yourself.

First chop the potato half.

Next draw the letter in reverse. Toothpicks work well for this step. You’ll want the letter to be nice and thick as you’ll be carving the potato away from the letter so the letter sticks up.

Now carve away the potato from around the letter. The letter will rise above the potato to a beautiful stamp on a piece of paper.

It’s time to put some tempura paint on a plate and let your child stamp away! You can stamp and practice the sounds or even stamp easy words onto the paper. 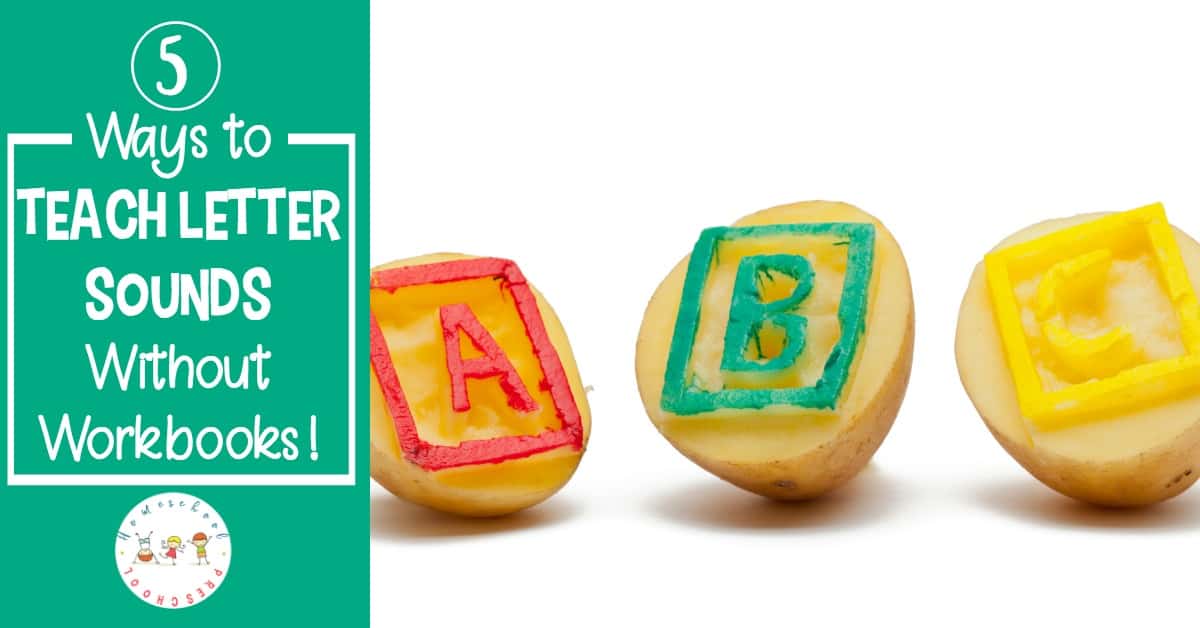 A scavenger hunt for letters is a great game to play in the house, on a walk, or while shopping in the grocery store. Ask your child to find a letter, let’s use T as an example.

So you ask your child to find the letter T and send them to search. They can search books, pieces of paper, street signs, and packages in the aisle.

Yay, the letter T showed up at the beginning of Tomato!

Now recite the /t/ sound several times before moving on to search for the letter A.

This is an awesome game to play when you’re waiting with your child in an office.

Once the letter is found, it’s your child’s turn to give you a letter sound to find. This game can last quite a while!

Remember that teaching the letter sounds to your children shouldn’t be dull. Use games and activities such as playing I Spy and carving potato stamps to keep learning fun for your kids.

What are your favorite ideas for teaching letter sounds to your kids? 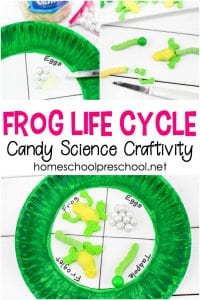 This post may contain affiliate links.Follow this simple tutorial to make a frog life cycle candy science craft! Bring science to life with this fun, educational activity that’s perfect for… 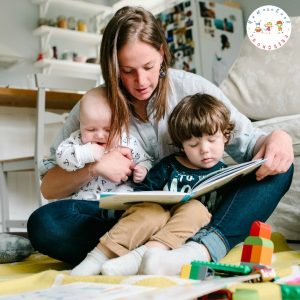 This post may contain affiliate links.Are you trying to read aloud to a wiggly preschooler? If so, here are a few awesome tips for reading aloud to energetic preschoolers who… 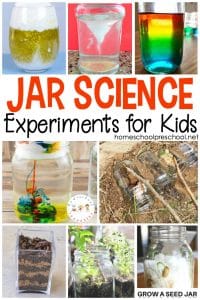 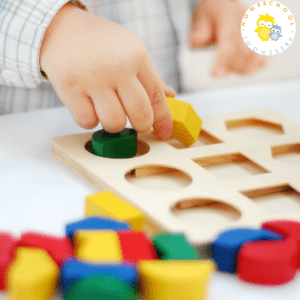 This post may contain affiliate links.Teaching preschool math should be fun, engaging, and hands-on! You’d be surprised how quickly preschoolers can grasp a math concept when they’re having fun! Hands-On… 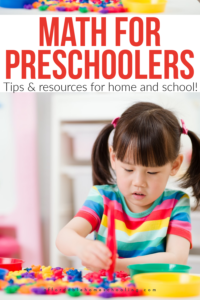 This post may contain affiliate links.Math is all around us, and it’s something that we use every day without even realizing it. Math for preschoolers should be engaging, relevant, and… 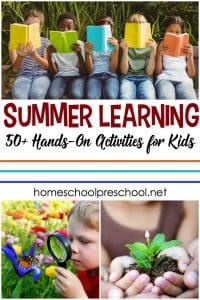 This post may contain affiliate links.Discover more than 50 hands-on summer learning activities for preschoolers. Summer learning doesn’t have to be formal, but it should be fun! This list contains…

Affiliate links are used on this site, which help to provide support for our family and homeschool.
1.6K shares