These three fun math games using dominoes are perfect for practicing basic math skills with your preschool and kindergarten kiddos.

Dominoes are a fun way to teach basic math skills to preschoolers. They can be used to play a variety of games that help kids learn how to count and subitize. Dominoes are also a great way to improve hand-eye coordination.

Here are five easy domino math games for preschoolers that you can play at home.

Dominoes are a great way to help preschoolers learn math. There are lots of different games that can be played with dominoes, and each one can help teach preschoolers about numbers, counting, and simple addition and subtraction.

One popular game is to have preschoolers match the dots on the dominoes to create pairs. This can help them understand the concept of even and odd numbers.

Another game is to have preschoolers add up the dots on the dominoes to see who can get the highest total. This helps them practice their addition skills.

By playing these games with dominoes, preschoolers can have fun while they’re also learning important math concepts.

Playing domino addition is a great way to help your preschooler learn basic math skills. To play, you will need a standard set of dominoes and a pen or pencil.

Each player starts with seven dominoes, which are placed face down in front of them. The player with the highest double starts the game by placing their domino down, face up.

The next player then places their domino next to the first one, adding the numbers on the touching sides.

For example, if the first player places a 5-4, the second player might place a 3-2 next to it. Play then passes to the next player, who continues adding numbers until someone cannot play.

At that point, that player draws a new domino from the pile and play resumes. The game ends when all of the dominos have been played. The player with the lowest total score wins.

Domino addition is a fun and easy game that preschoolers will love while also helping them develop their math skills. Give it a try today!

To play, lay the dominoes facedown on the table. Using rows and columns will make this game much easier for little ones.

Players take turns flipping over two dominoes at a time, looking for matches. If the player makes a match, they keep the dominoes and take another turn.

If they do not make a match, they return the dominoes to their original positions and the next player takes their turn. The game ends when all of the dominoes have been matched.

The player with the most pairs at the end of the game is the winner. Domino Memory is a fun game for preschoolers that helps to develop memory and matching skills.

War is a game usually played with a deck of cards, but did you know that you can also play with dominoes? It’s a great game for kids to learn counting and numbers.

To start, each player gets half of the dominoes and places them face down in front of them. Each player will turn over one domino and count the dots. The player with the highest number on his domino gets all the dominoes from that round.

In the case of a tie, War is declared and each player with equal number domino will flip another domino over. The player with the highest domino wins all the dominoes from that round.

The game keeps going until one player has collected the most dominoes. So next time you’re looking for a fun game to play with your friends or family, try War with Dominoes!

These domino math games are perfect for practicing basic math skills with your preschooler. They’re easy to set up, and they’re a lot of fun! 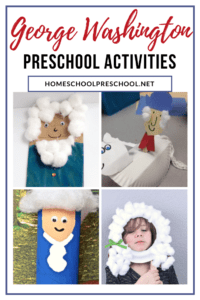 This post may contain affiliate links. During February, as you study the presidents, be sure to check out these preschool George Washington activities! Perfect for Washington’s birthday, too! Whether you’re… 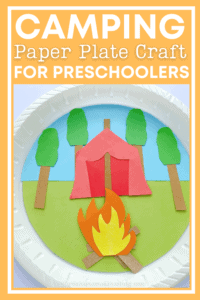 This post may contain affiliate links. I’m always looking for easy crafts to do with my preschoolers, and this paper plate camping craft is perfect! If you’re headed out to… 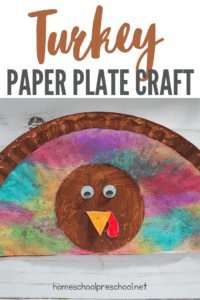 This post may contain affiliate links. If you’re looking for a fun Thanksgiving craft to do with your preschoolers, look no further! This water color paper plate turkey craft is so… 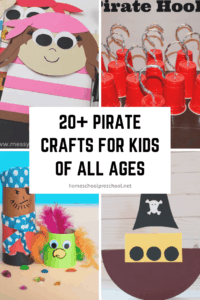 This post may contain affiliate links. These pirate crafts for kids “aaarrr” the best! They’re simple and engaging, and they’re sure to inspire hours of imaginative play for preschoolers. Whether… 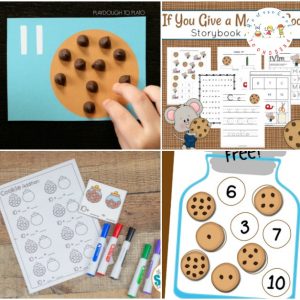 This post may contain affiliate links. Engage your learners with a collection of If You Give a Mouse a Cookie printables. Little ones will focus on math and literacy skills… 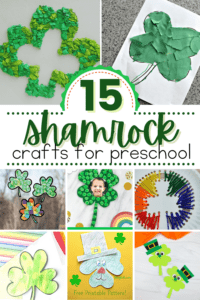 This post may contain affiliate links. In the weeks leading up to St. Patrick’s Day, don’t miss these adorable shamrock craft ideas for preschoolers. As you begin preparing your St….