Christmas is full of stories about Santa. But what about Santa’s biggest helpers, the elves? If your kids love Elf on the Shelf, then they’ll love these timeless elf picture books!

Fill your book basket with these books this month. Or, grab a new one to add to your holiday book basket. Either way, your preschoolers are sure to fall in love with Santa’s favorite helpers. 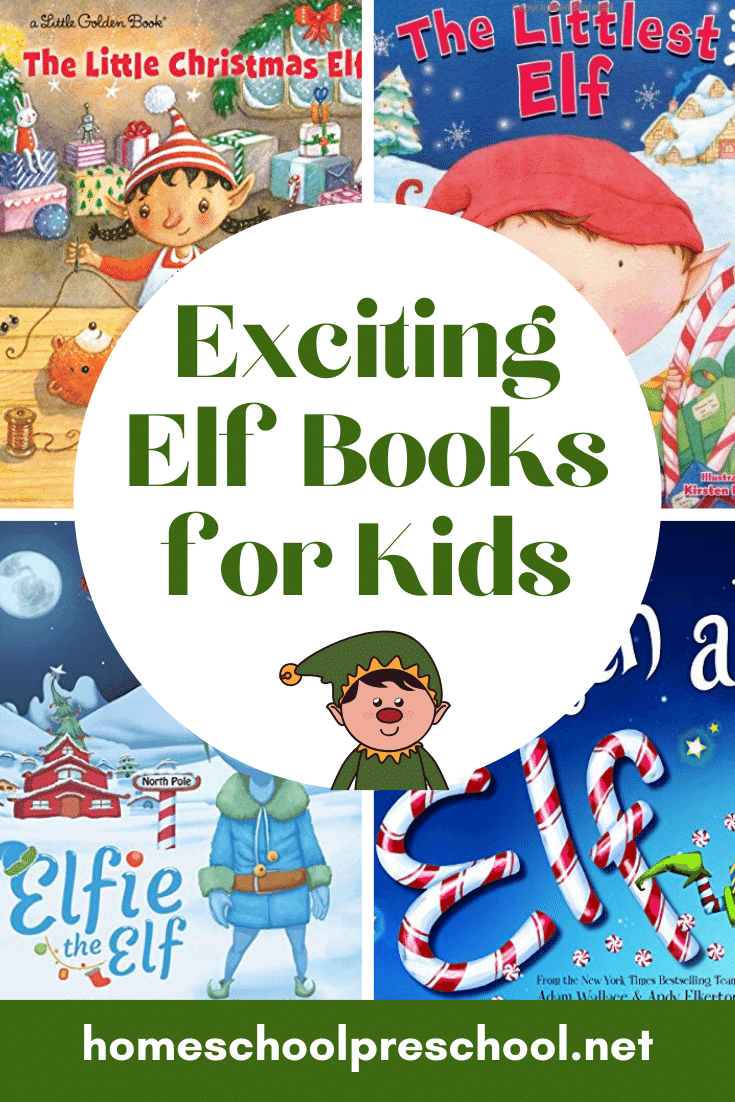 Below, I’ve featured just a handful of picture books about elves that will help your preschoolers celebrate Christmas!

You should be able to find them at your local library or book store. If you can’t find them locally, you can click each image cover to purchase them on Amazon. 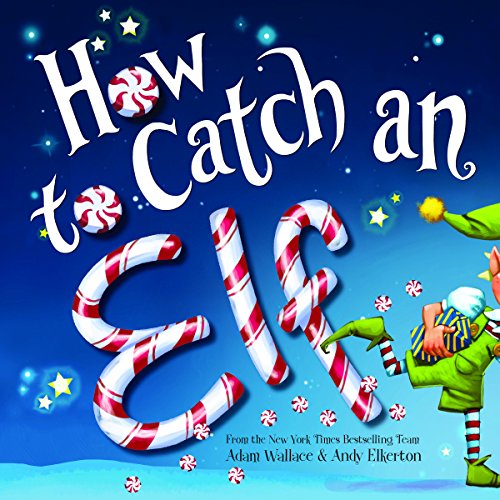 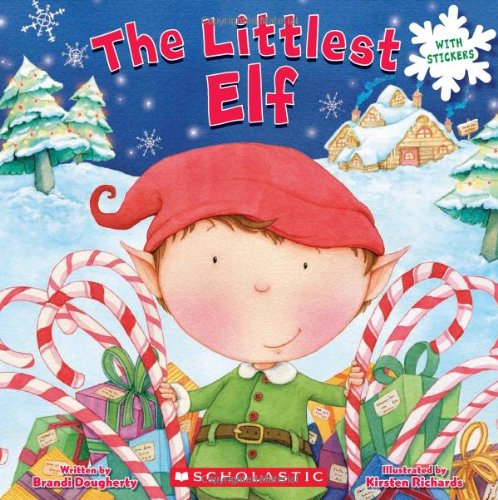 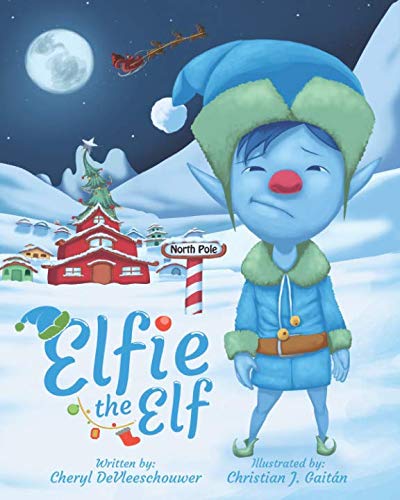 Elfie the Elf | A grandmother tells her children a beautiful Christmas story about a lonely girl who befriends a Christmas elf. This heartwarming tale about friendship and dreams will soon be a holiday favorite. 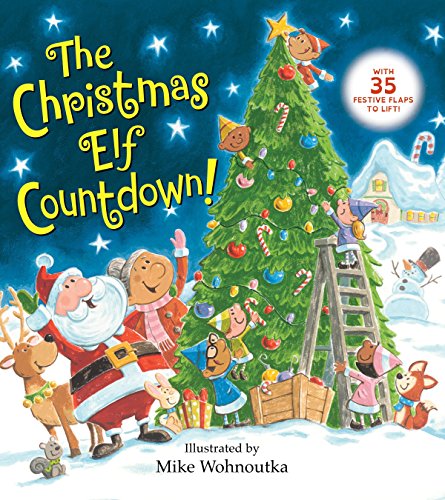 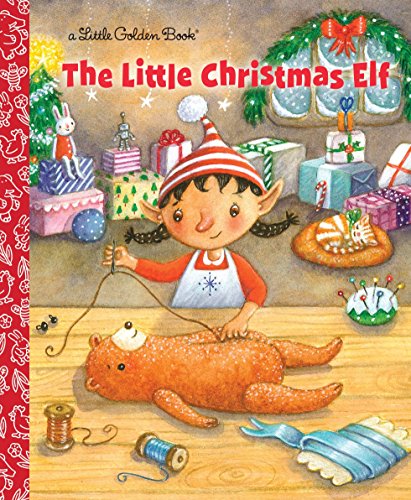 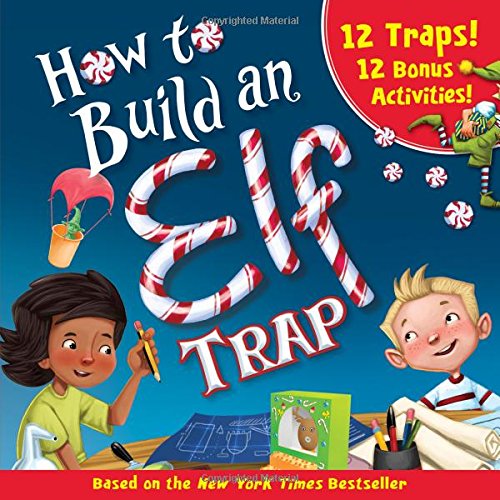 The Christmas Elf Countdown | Santa’s helpers are counting down to Christmas! Complete with flaps and decorations, this book will entertain your children as they too count down the days until Christmas.

The Little Christmas Elf | Oh no! It’s Christmas Eve and Nina, the littlest elf in Santa’s workshop, hasn’t finished the bear. Santa encourages her to keep working on it while he’s delivering gifts. So Nina works long into the night to finish the bear. But who will receive it now?

How to Build an Elf Trap | If your kids are enthralled with the idea of catching one of Sant’s elves, they’ll adore this book of ideas such as an enchanting elf door. And all the ideas include a STEAM connection which explains how the trap actually works! 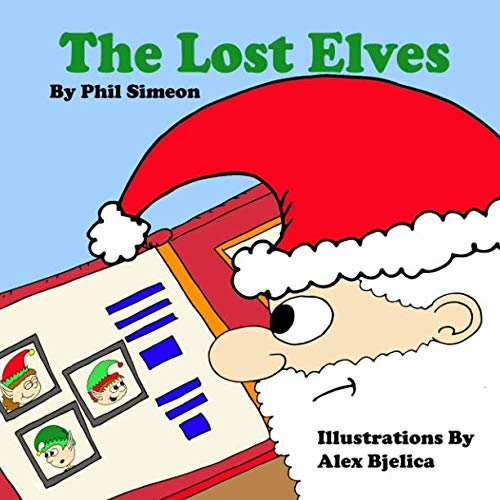 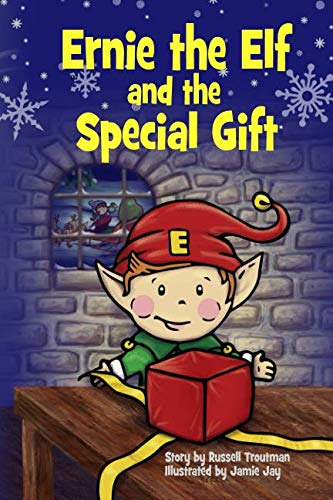 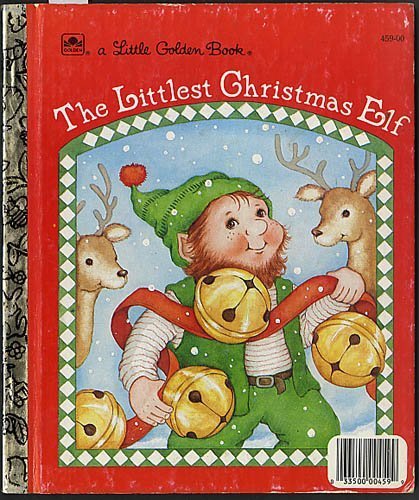 Ernie the Elf and the Special Gift | Ernie has been desperately trying to finish a special Christmas gift for a specific girl on Christmas Eve. But Santa just left on his last run of the night. How is Ernie to give the special gift to the little girl now?

The Littlest Christmas Elf | Your preschoolers will sympathize with Allister as he arrives at the North Pole and finds he can’t do anything right. Thankfully he meets an old elf named Nicholas and learns you’re never too small to be a big help. 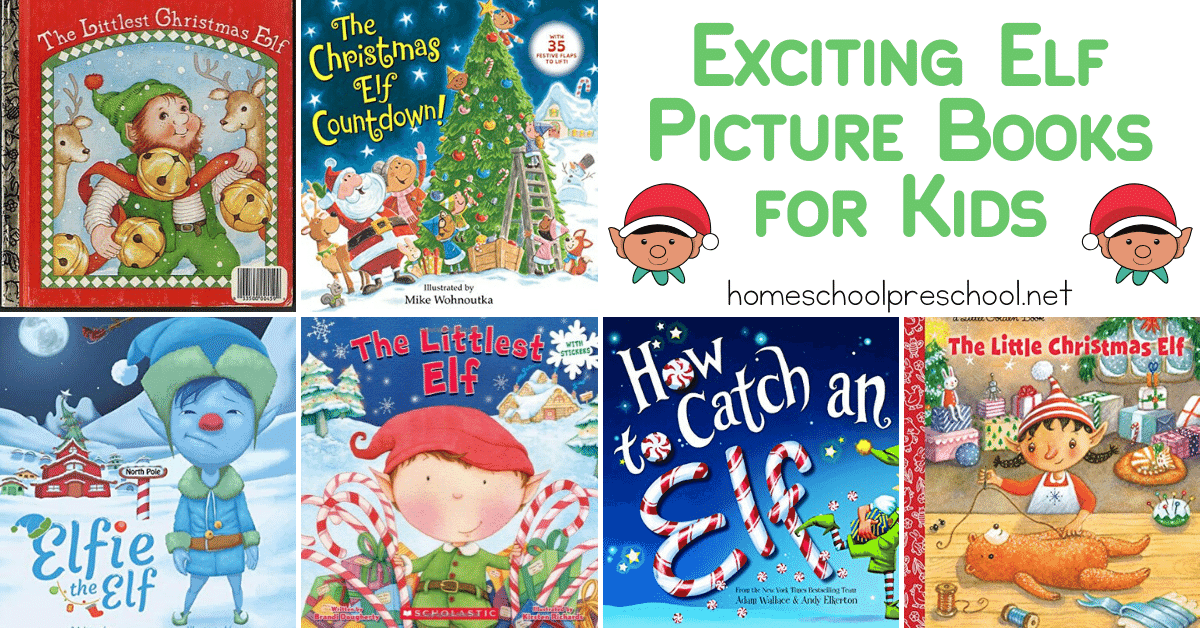 Your kids will love these fun and delightful elf preschool picture books!

Affiliate links are used on this site, which help to provide support for our family and homeschool.
360shares